This is a Ryokan I finally completed.
This is a previous piece I worked on where I reworked on the lighting to be based off actual Ryokan (such as a single artificial light source, due to relying on open windows etc). I also added some/fixed some assets for the full potential. This rework also has decals showing the dirt and age of the room, making the player questioning what happened that caused the Ryokan to be a little dirty.

I added the polycount on the diorama to showcase optimization for the more key models.

I mainly used 3Ds Max, Substance Painter, and Unreal Engine to work on this primarily. Other softwares will be as listed that played a smaller role, but a role nonetheless. 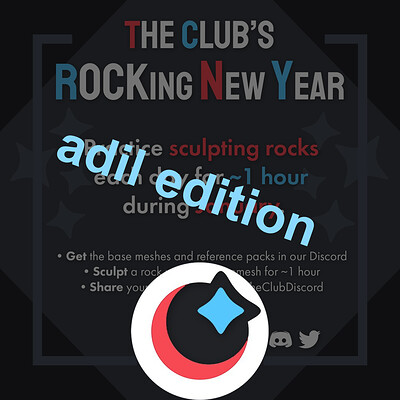 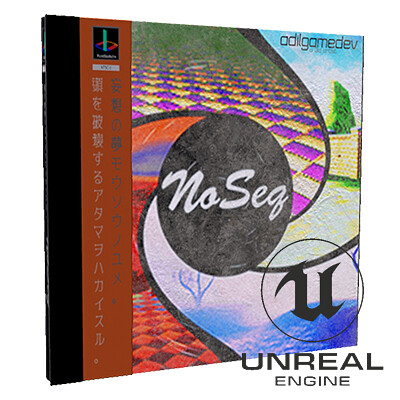